Jonathan Wright works with images, materials and structures derived from the fabric of modernity. But since he is also fascinated by craft techniques, his compositions using this modernist vocabulary often become mysterious and seemingly functionless through the intervention of personal and felt elements, in a personalised and romantic critique of the modernist project. 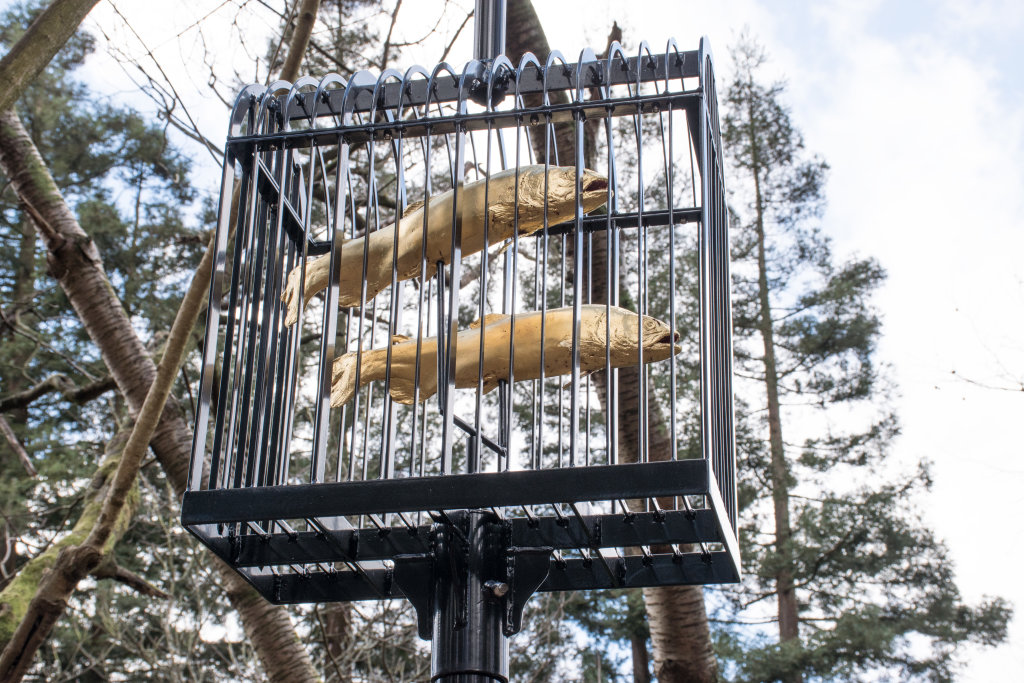