'Legacies' New Art Gallery Walsall.
A master of history, landscape and marine painting, Joseph Mallord William Turner (1775-1851) challenged accepted conventions in art, often shocking his contemporaries with his techniques and candid portrayal of the modern world. Tate is home to the largest collection of works by Turner in the world and almost all of his works accepted by the nation as part of the 1856 Turner Bequest. Legacies will present a selection of oil paintings, sketchbooks and watercolours from the Turner Bequest, alongside work by contemporary artists who have made work after Turner or evoke Turnerian subjects and themes in their work. Considered together, these works provide an interesting context in which to consider the impact of England’s most celebrated painters on the course of British art.

The exhibition includes Turner’s first exhibited oil, Fisherman at Sea, 1796, along with two 200-year diagrams, which the artist created to illustrate his lectures as Professor of Perspective at the Royal Academy. Legacies also provides a rare opportunity to see Cornelia Parker’s Room for Margins, 1998, an installation comprising six canvas liners and five sets of canvas tacking edges, removed by conservators in the 1950s and 1960s from paintings by Turner in Tate’s collection. Re-purposed by Parker, the damaged liners and edges are revealed as precious objects of beauty in their own right. Two newly commissioned works by Dorothy Cross and Jonathan Wright also spotlight aspects of Turner’s life and work, specifically his extensive travels and relentless recording of social change. 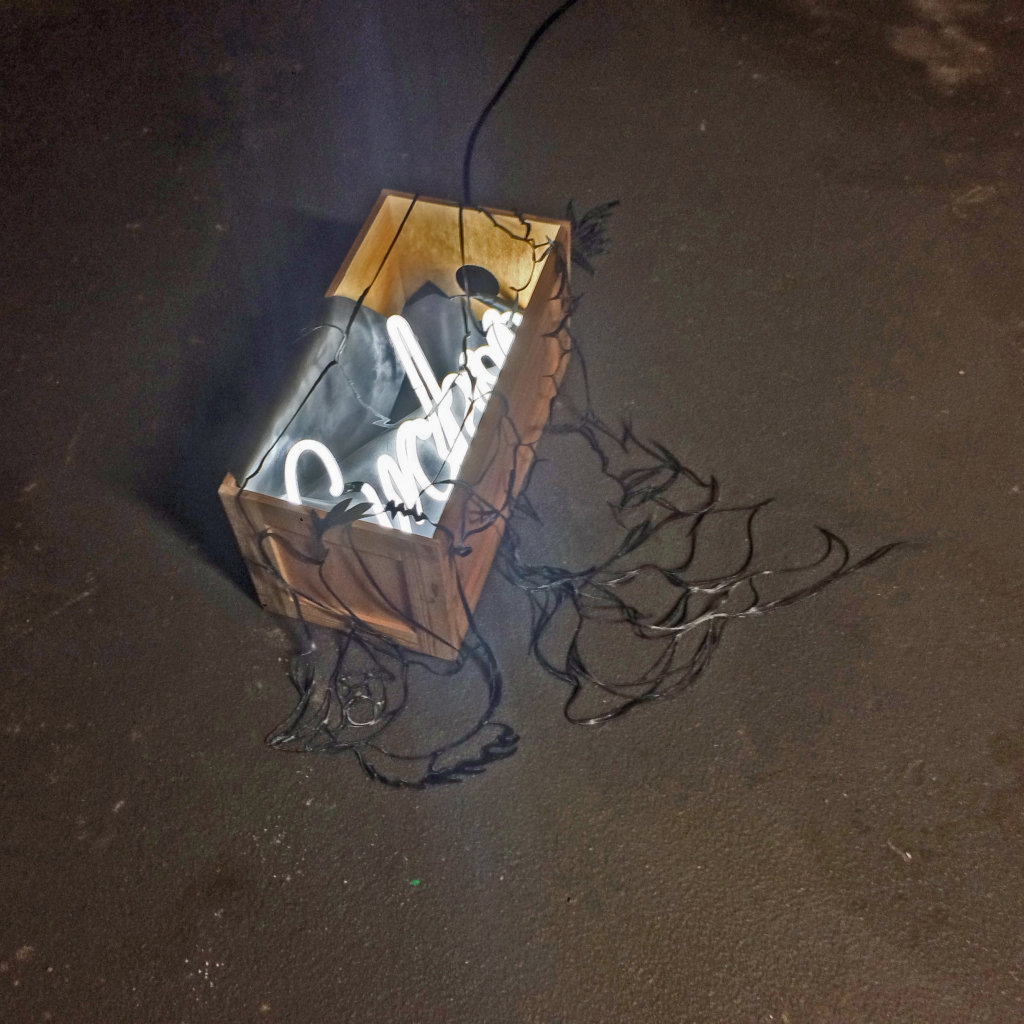