The five sculptures are all different but are all based loosely on the water towers that used to be so common above the streets of New York. The sculptures have been placed along the line of the hidden waterways of the Pent Stream, mapping its course under the streets of East Folkestone by placing waters towers above ground. These waterways were the foundation of Folkestone’s past prosperity, creating the harbour which attracted the initial human settlement, and providing not only fresh water to its inhabitants but also, in the post medieval period, a source of power for industrial mills. As a result of the search for building land near the city centre, the streams were culverted in the nineteenth century, and today the water flows untapped, unused and unseen from the hills to the outflow at Folkestone Harbour.
Back 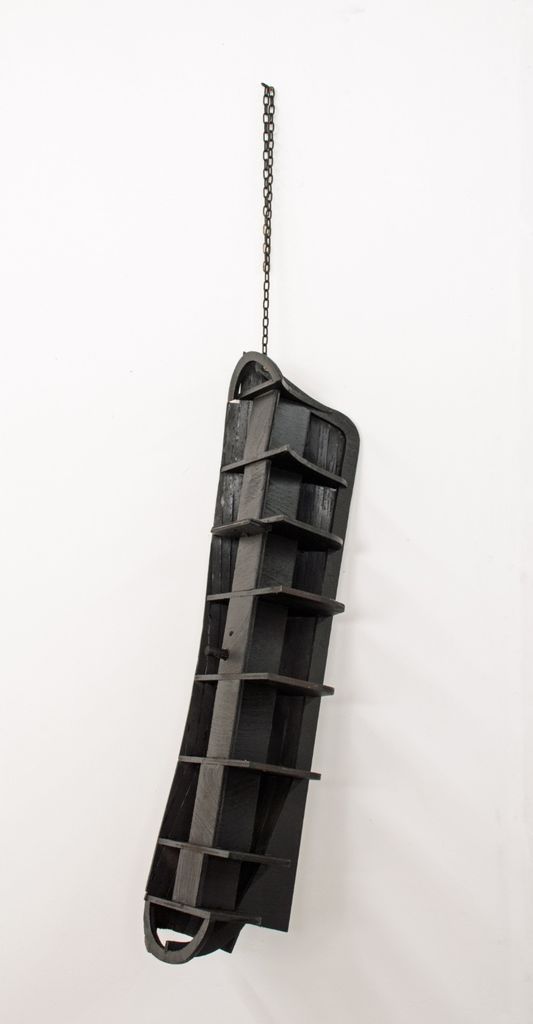